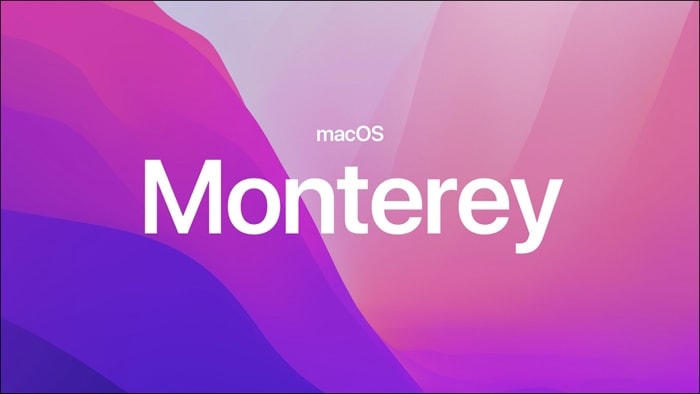 The new macOS Monterey Public Beta 9 is the same software that Apple recently released to developers and it brings a range of new features to the Mac.

The macOS Monterey Public Beta 9 software brings a wide range of new features to the Mac, this includes features like Universal Control, SharePlay and more.

Universal Control is designed to let you use the keyboard and mouse from your Mac with your iPad when it is placed near to your Mac, this is done automatically.

The new SharePlay feature will let you watch movies and TV shows with your friends over FaceTime, you will also be able to listen to music as well.

We are expecting Apple to release the final version of macOS Monterey this month along with its new range of Macs.

There are rumors that we are going to see a new 14 inch and 16 inch MacBook Pro and also a new larger iMac and possibly a new Mac Mini. As soon as we get some details on when the macOS Monterey update is coming we will let you know.