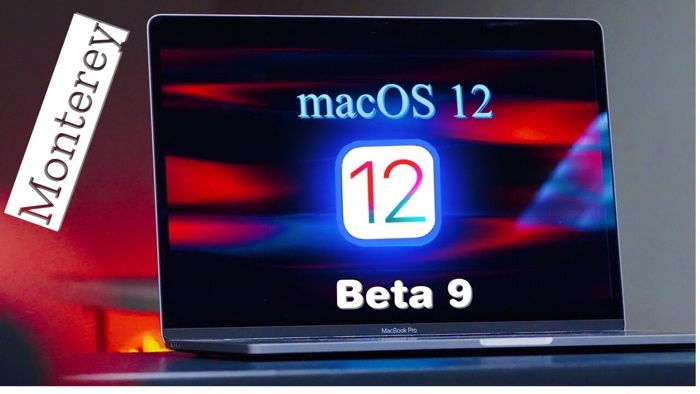 Apple macOS Monterey 12 Beta 9 to developers yesterday and now we get to have a look at this new beta of macOS.

The video below from Half Man Half Tech gives us a look at the new macOS Monterey 12 Beta 9 software and the changes coming to the Mac.

Some of the new features coming to the Mac in this software update include Apple’s new SharePlay feature, this feature will let you watch TV Shows and movies with your friends and family over FaceTime. The videos will be synchronized in both locations.

This update will also include the new Universal Control feature, when you place an iPad near your Mac you will be able to use the keyboard and mouse from your Mac with your iPad automatically.

The 9th beta of macOS Monterey 12 must be pretty close to the final version of the software. We are expecting Apple to release macOS Monterey this month along with their new range of Macs.

Apple are rumored to be holding a Mac press event later this month, we are expecting them to unveil a new 14 inch MacBook Pro and a 16 inch MacBook Pro. There are also rumors of a new Mac Mini and possibly larger iMac.