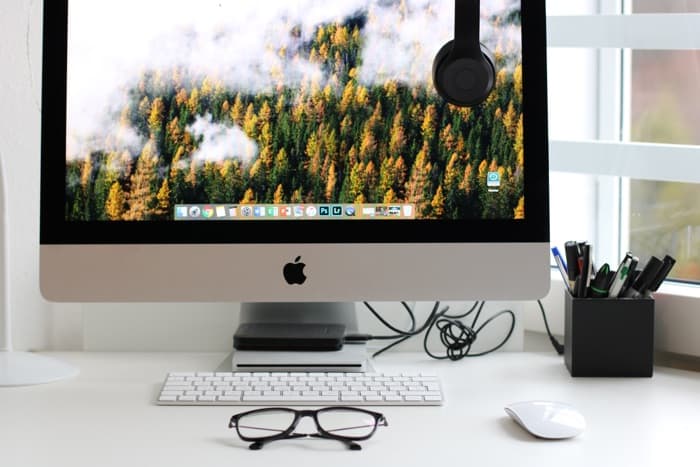 The software brings a range of new features to Apple’s Mac range of computers, this includes support for iCloud message and more.

The macOS High Sierra 10.13.5 software will also bering a range of bug fixes and performance improvements to the mac. This is only the third beta of the software so we will have to wait a little while before the final version is released to everyone.

Apple has not revealed any details on when the new macOS High Sierra 10.13.5 will be released, we suspect it will land before the end May along with the iOS 11.4 software update.