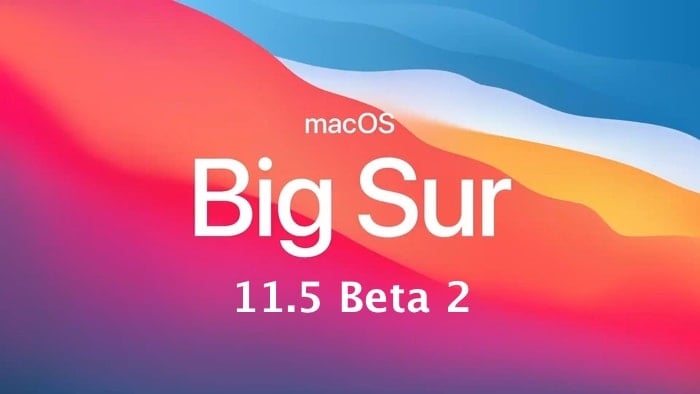 The second beta of macOS Big Sur brings a range of bug fixes and performance improvements to the Mac, it does not appear to come with any major new features as yet.

We are expecting Apple to release iOS 14.7, iPadOS 14.7 and macOS Big Sur 11.5 some time in July, as soon as we get some information on when the updates will be released we will let you know.

Apple are holding their Worldwide Developer Conference next week and we are expecting to find out more information about the next major release of Apple’s macOS, iOS and more.