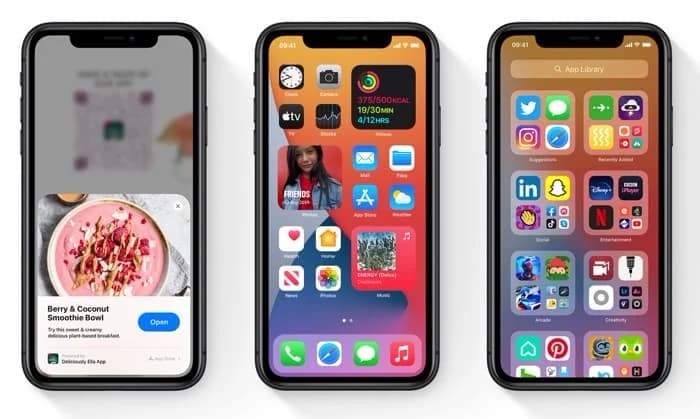 The new public betas of iOS 14.7 and iPadOS 14.7 are now available to members of Apple’s Public Beta testing program.

This software comes with a range of bug fixes and performance improvements, there are not many new features available in the beta, this may change by the time the final version lands.

Apple is expected to relese iOS 14.6 and iPadOS 14.6 to everyone early next week, the update could land on Monday or Tuesday, we may even see it some time today.

The new iOS 14.7 and iPadOS 14.7 software updates are expected to land some time around the end of June, as soon as we get some more details, we will let you guys know.