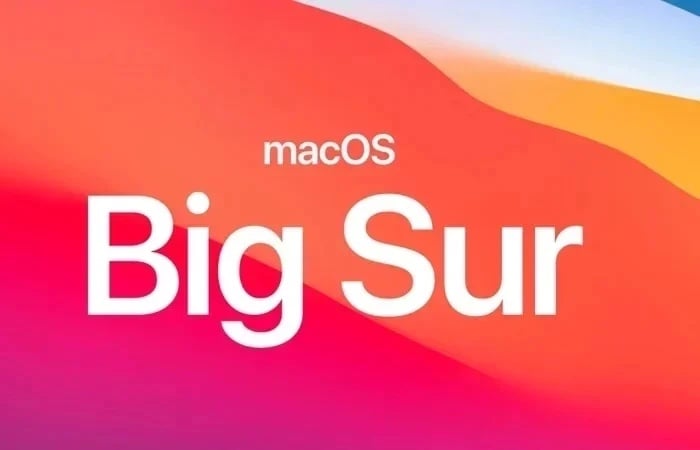 So far the software had only been released to developers it may be released to public beta testers some time soon.

The macOS Big Sur software update will bring a range of new features to the Mac, this will include a new design , updates for apps like Apple Maps, Messages, Photos and more.

As yet we do not have any details on when the new macOS Big Sur software will be released, we are expecting it to land some time this month.