Apple’s iPhone 4S features a new camera over the existing iPhone 4, and it gets quite a specification bump from the original 5 megapixel sensor that is found on the iPhone 4.

The iPhone 4S camera features an 8 megapixel camera which features a CMOS backside illuminated sensor and a five element lens with an f/2.4 aperture, and it will be capable of recording full HD video in 1080p, and features built in image stabilization, plus temporal noise reduction. 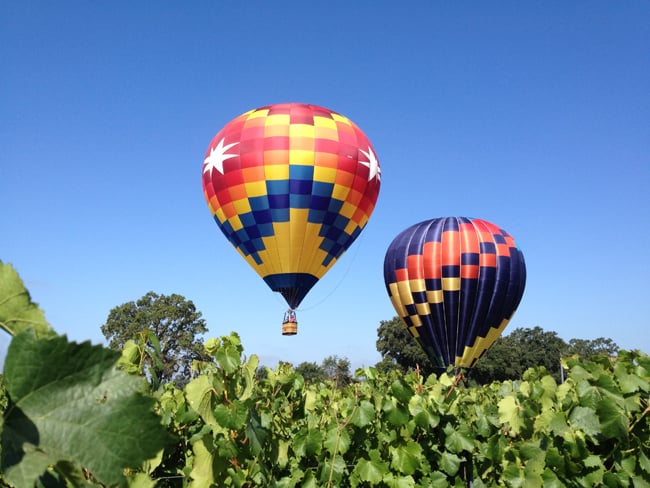 Apple has now released some sample photos which have been taken with the camera in the iPhone 4S, and they look pretty impressive, have a look at the photos below and above.

The photos were taken with the iPhone 4S camera and have been untouched, we have re-sized them for our site, but you can see the original images in full size over at Apple.