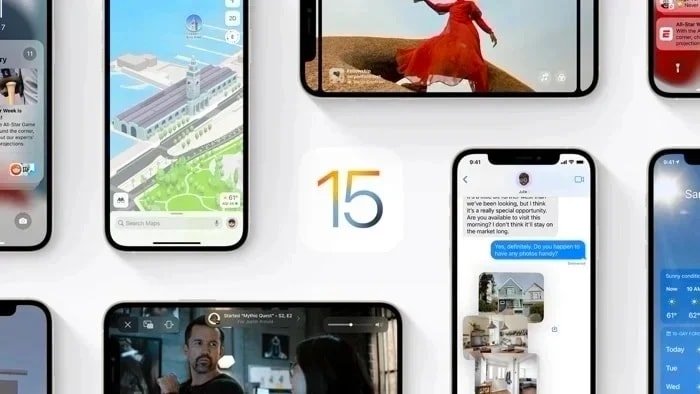 So far the new betas of iOS 15.2 and iPadOS 15.2 have been released to developers, they are also expected to be made available to public beta testers soon.

The new iOS 15.2 and iPadOS 15.2 software comes with a range of bug fixes and performance improvements, it also comes with some new features.

The iOS 15.2 software comes with Apple’s new Legacy Contact feature, which allows you to set up a contact that can access your devices and also your accounts in the event of your death.  This could be a useful feature as relatives of people who have passed away have had issues accessing their devices and content.

There is also an update to the Find My App, it now comes with the option for ‘Items That Can Track Me’, this will show items nearby that could be used to track your location. Plus the Hide My Email feature can now be selected from withing the Mail app on the iPhone and iPad.

The new iOS 15.2 beta 4 and iPadOS 15.2 beta 4 software is now available for developers to try out, we are expecting the final version of the software sometime this month.