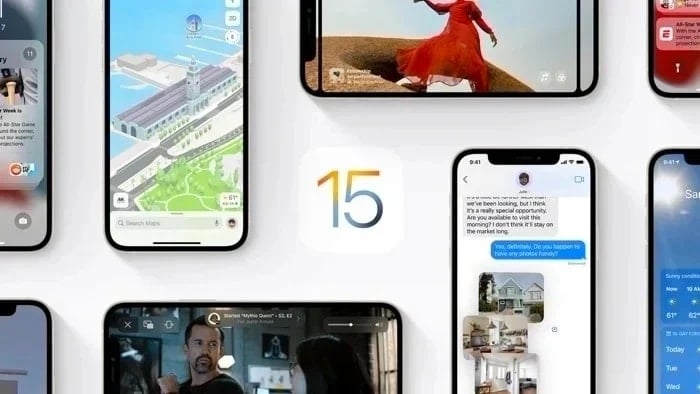 Apple has released iOS 15.2 beta 3 for the iPhone and iPadOS 15.3 beta 2 for the iPad, the software has been released to developers and also to members of Apple’s Public Beta Testing program. The update comes a week after the previous beta.

The iOS 15.2 and iPadOS and iPadOS 15.2 software will bring a range of new features to the iPhone and iPad.

One of the main new features in this update is called Legacy Contact, this feature lets you select a contact that can have access to your device and all of your content, including your iCloud account in the event of your death. This could be a useful feature as people have had issues in the past trying to access content belonging to someone who has passed away.

Apple has also updated the Hide My Email feature in these new iOS 15.2 beta 3 software, you will not be able to select this feature from within the mail app.

We are expecting the iPadOS 15.2 and iOS 15.2 software updates to be released sometime around the end of November, as soon as we get some more details on their release date, we will let you know.