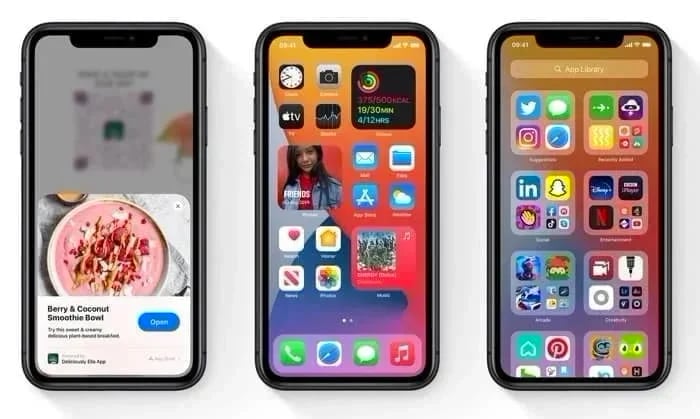 The iPadOS 14.8 and iOS 14.8 software updates do not appear to come with any new features, these updates include some security fixes for two issues.

The issues are related to possible security flaws with CoreGraphics and with WebKit, you can see details on these issues at the link below. You can install the update on your device by going to Settings > General > Software update.

This will be the final software update for iOS 14, the next software updates for the iPhone and iPad will be iOS 15 and iPadOS 15. Apple is expected to announced at their press event today when they will be releasing the updates.

They will also be making their new iPhone 13 handsets and the Apple Watch Series 7 official at today’s press event. We are expecting them to release four new iPhones, the iPhone 13 and 13 Mini and the iPhone 13 Pro and 13 Pro Max. There are also rumors that we will see some new Apple Airpods 3 at the press event later today.

As the iOS 14.8 and iPadOS 14.8 updates come with some important security fixes, it is recommended that you install the updates.