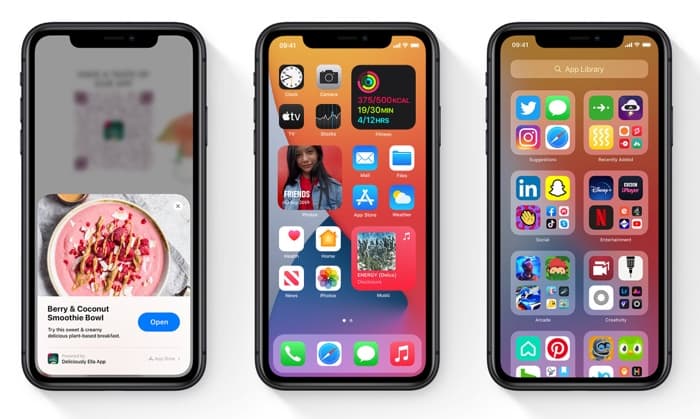 Apple is expected to release their iOS 14.6 software next week, we recently had the Release Candidate and now they have released iOS 14.7 beta 1 to developers.

The new iOS 14.7 beta 1 and iPadOS 14.7 beta 1have so far been released to developers, this update comes with some bug fixes, performance improvements and also some new features.

Apple are also expected to release these new betas of iOS 14.7 and iPadOS 14.7 to Public Beta testers some time soon.

There is a new feature related to the HomePod that will let you set timers on your HomePod within the Home app on your iPhone or iPad.

As this is the first beta of iOS 14.7, it will be a while before the final version of the software is released to everyone, this is expected around the end of June. Apple has yet to release their iOS 14.6 software update, this will land early next week.