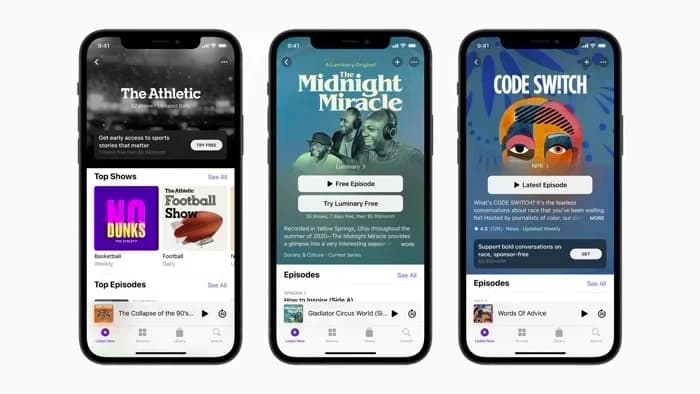 This update comes with a range of bug fixes and performance improvements and also some new features, you can see the release notes from Apple below.

The update includes come changes to Apple Card Family, Podcasts, AirTag and Find My and more, we were expecting the final version of the software to be released either today or tomorrow, although as this new version has landed it is not clear on when the final software will land.

Here are the release notes

As soon as we get some details on exactly when iOS 14.6 and iPadOS 14.6 will be released, we will let you guys know.