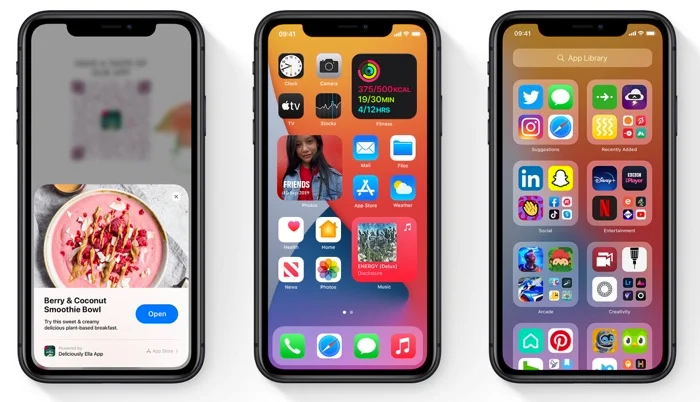 Apple has released iOS 14.4.1 and iPadOS 14.4.1, this update brings some security updates and some bug fixes to the iPhone and iPad.

Description: A memory corruption issue was addressed with improved validation.

It is recommended that you install the new iOS 14.4.1 and iPadOS 14.4.1 updates on your devices, you can install the updates by going to Settings > General > Software update.

We are also expecting Apple to release iOS 14.5 later this month, so this update just release must be important, otherwise Apple could have waited until iOS 14.5 to fix the issue.