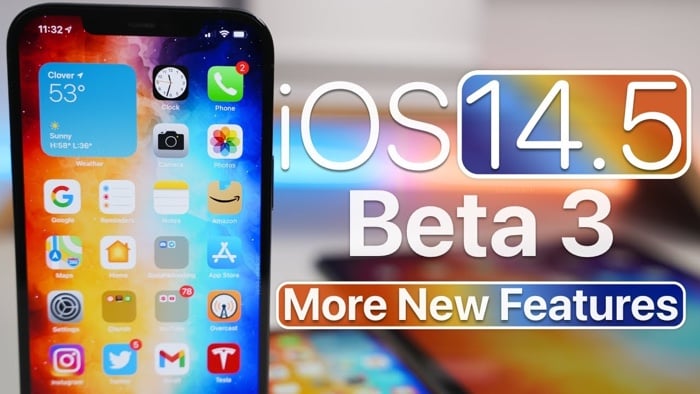 Apple released iOS 14.5 beta 3 and iPadOS 14.5 beta 3 to developers and public beta testers last week, we have already seen a video of the OS and now we get to have another look at the latest beta.

The new video from Zollotech gives us another look at the third beta of iOS 14.5 and also some more new features that have been discovered.

There are quite a few new features and changes in iOS 14.5, this includes some big changes for privacy related to apps. Apple will now let you know if an app is tracking you and also give you the option to stop specific apps from tracking you.

As yet there are no details on when the iOS 14.5 software update will be released, we are expecting it to land some time this month, as soon as we gets some information on the exact release date, we will let you guys know.