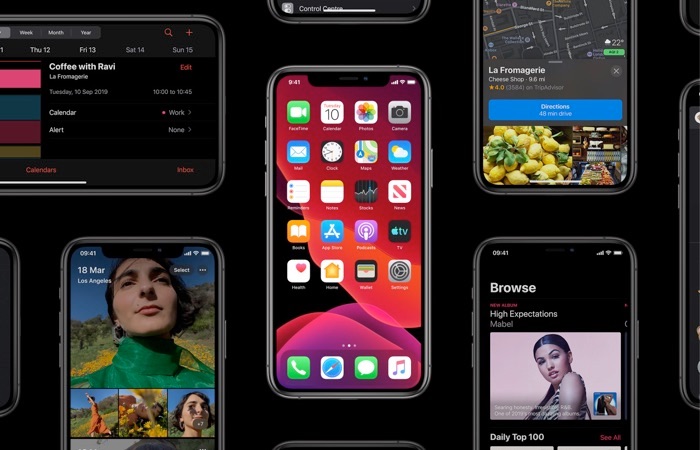 Apple has released some new betas for the iPhone and iPad, iOS 13.4 beta 1 and iPadOS 13.4 beta 1, both betas are available for developers at the moment, they will probably also be made available to public beta testers soon.

We can expect a number of bug fixes and performance improvements in the latest beta of iOS and iPad OS, plus some new features.

Some of the new features in the iOS 13.4 beta 1 include a new Mail toolbar, iCoud folder sharing and some new Memoji stickers.

As soon as we gets some information on all of the features included in the latest beta of Apple’s iOS and iPadOS, we will let you guys know.As this is the first beta it will be a while before the final version of the software is released, it could land this month or early next month.