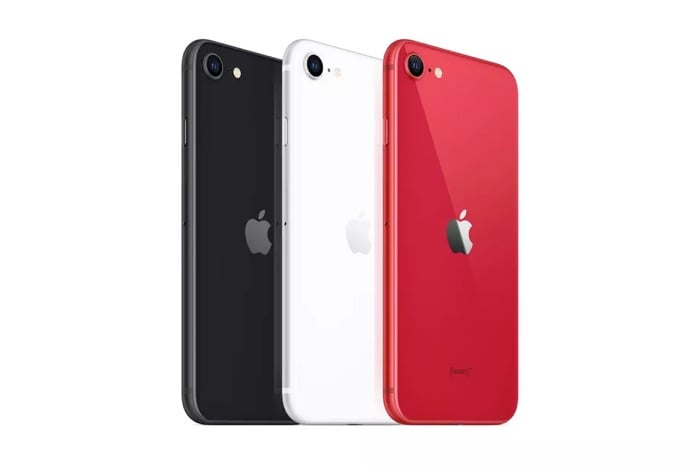 The new iPhone SE goes on sale today and Apple has released the iOS 13.4.1 software update for the handset ahead of its launch.

The handset will come with iOS 13.4 out of the box and if you are buying one you will need to update the handset right away.

The iOS 13.4.1 software update fixed a major bug in Apple’s FaceTime software that would not allow you to make or receive FaceTime calls and videos to other devices that were running older versions of Apple’s iOS.

You can install the iOS 13.4.1 software update on your iPhone SE handset by going to Settings > General > Software update.