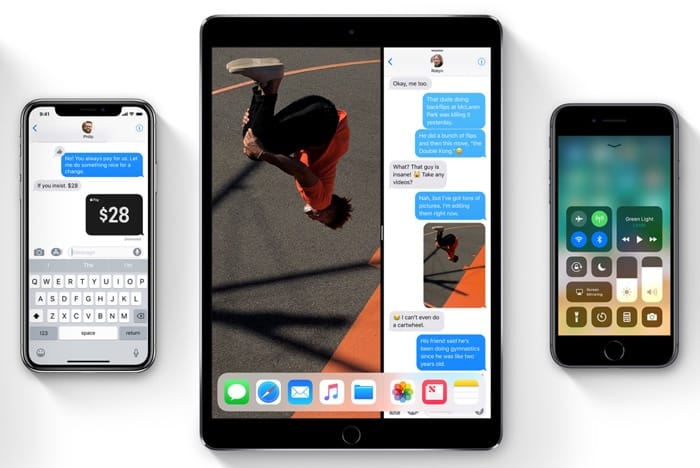 Apple released a software update for iOS last week, iOS 11.1.2 and now the company has released the fourth beta of iOS 11.2. The iOS 11.2 beta 4 software is now available to both developers and also members of Apple’s public beta testing program.

The software will bring a range of new features to the iPhone and iPad, this included faster wireless charging on the iPhone X and the iPhone 8. It also included the introduction of Apple Pay Cash, which lets you use Apple pay to send mobile payment to friends and family.

Once a payment has been sent to someone via Apple Pay Cash, it is stored in your Apple Pay account. You can then choose to either withdraw the money to your bank account or to use it to may payments with Apple Pay. The software update also comes with a range of performance improvements and also some bug fixes. It also introduces some new Live Wallpapers to Apple’s iPhone X smartphone.

We are expecting Apple to release their iOS 11.2 software update some time before the end of November, as soon as we get some details on when the software is coming to the iPhone and iPad, we will let you know.