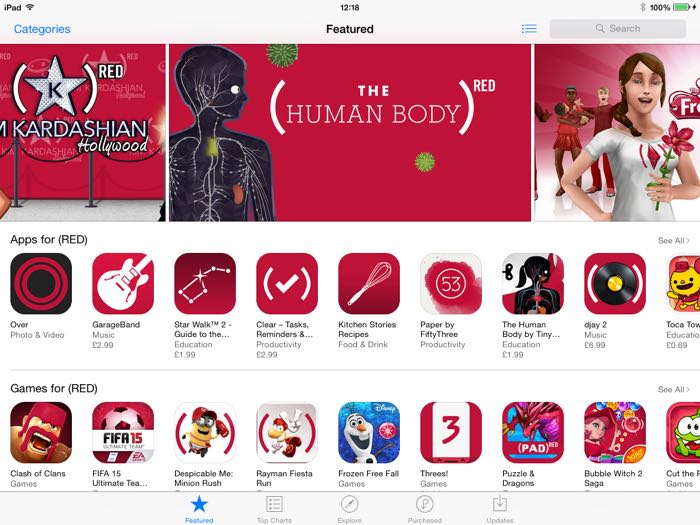 Apple attempted to trademark their ‘App Store’ in Australia in March of last year, the trademark was turned down, and Apple appealed, in an attempt to gain the trademark.

Now a court in Australia has ruled on Apple’s appeal, and the company has been denied the ‘App Store‘ trademark in Australia once again.

The Registrar of Trade Marks refused registration of Apple’s “app store” trademark in March last year because it was too descriptive. Apple then appealed this decision in the Federal Court.

On Wednesday, Justice Yates ruled that Apple’s appeal be dismissed and that it pay the court costs of the Registrar of Trade Marks.