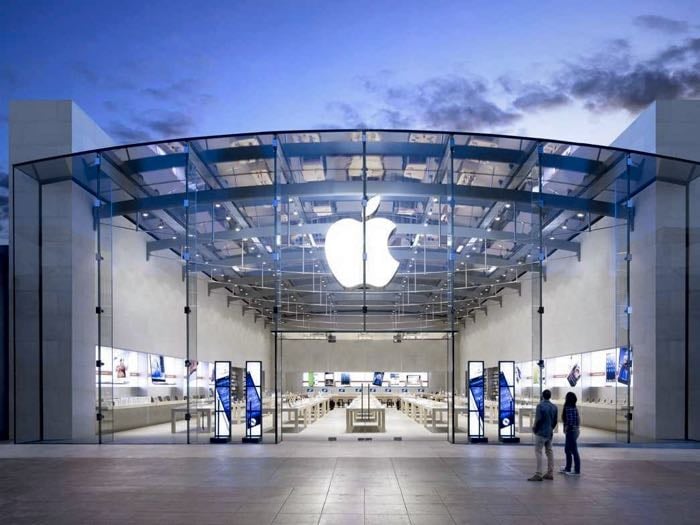 Apple plans to create 20,000 jobs in the US over the next five years and it also announced that its advanced manufacturing fund will receive a total of $5 billion in investment. The company also revealed that it plans to brings its overseas cash back to the US.

The company will pay around $38 billion in tax to bring its overseas cash back into the US, the company is said to have around $200 billion overseas.

Apple is a success story that could only have happened in America, and we are proud to build on our long history of support for the US economy,” said Tim Cook, Apple’s CEO. “We believe deeply in the power of American ingenuity, and we are focusing our investments in areas where we can have a direct impact on job creation and job preparedness. We have a deep sense of responsibility to give back to our country and the people who help make our success possible.”

You can find out more details about Apple’s plans over at their website at the link below.