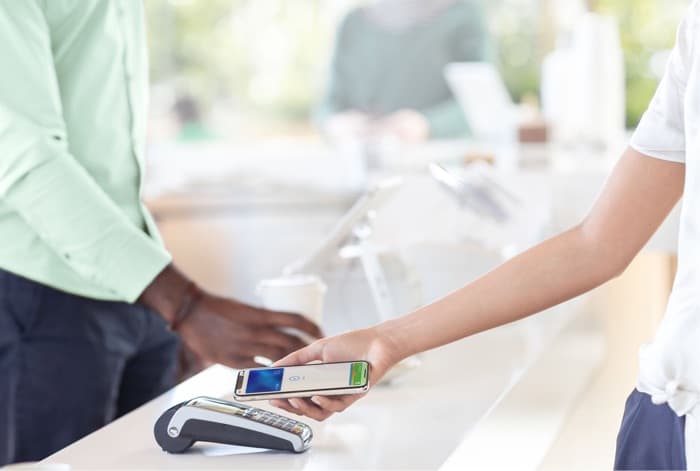 Apple Pay is supported by a range of different banks in each country with more banks expected to be added to the service by the end of the year.

Apple has had a push in Europe this year to get their mobile payment system in as many European countries as possible and we are expecting it to launch in some more before the end of the year.

Apple Pay is now available in 41 countries around the world, Apple is also launching their first credit card this year, the Apple Card which is expected to land some time this summer.