There have been rumors that the new Apple iWatch will feature home automation, although according to a recent patent filing, Apple may have bigger plans for home automation than just their new smart watch.

Apple Insider have discovered some new patent filings for home automation from Apple, the company was recently awarded a patent that will adaptively track your location, and then use that data to control devices around your home. 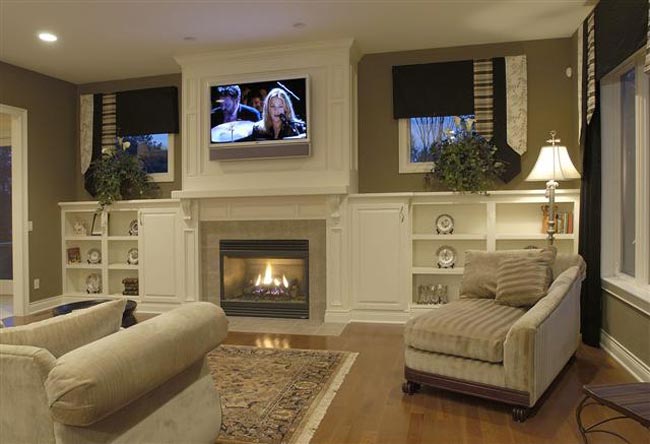 The recent patent which was published by the U.S. Patent and Trademark Office, No.8,577,392 is described as a “System and method of determining location of wireless communication devices/persons for controlling/adjusting operation of devices based on the location”. 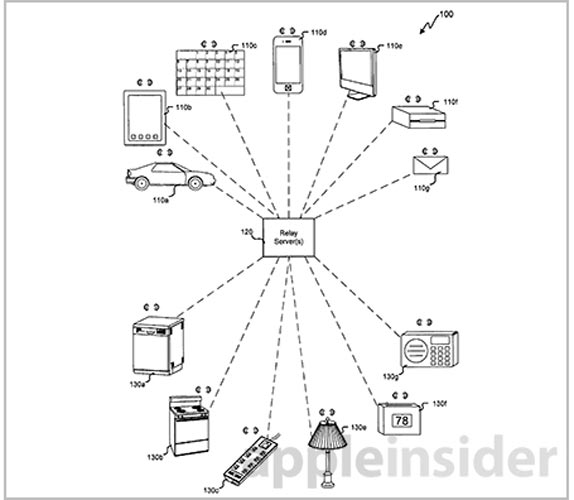 The new home automation system is also designed to track more than just things around your home, it would also be able to tell when you are at work, via your iPhone, and also when you are on your way home.

How all this will be translated into home automation remains to be seen, but Apple obviously has future plans for home automation, and we may see the first of their plans when they launch their new iWatch.