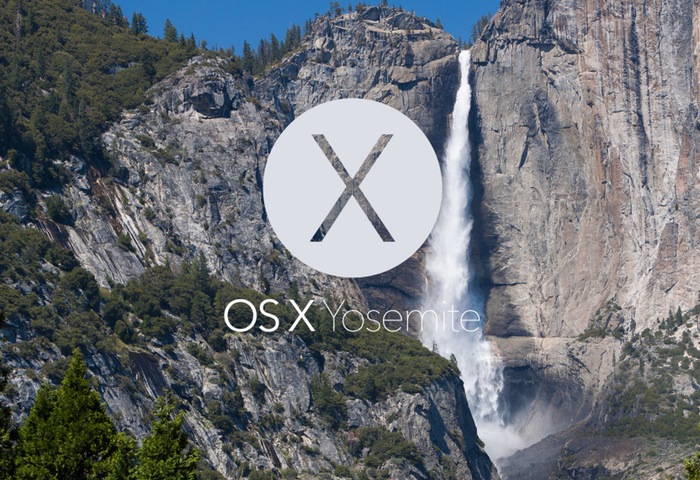 During Apple’s media event today the company has revealed more details about its latest operating system Apple OS X Yosemite demo starting the features that were unveiled earlier this year,as well as announcing its availability from today for free.

Such as the new features that allows your OS X Yosemite operating system and iOS 8, your devices recognise when they’re near each other, allowing them to engage in new features that let them work together and improve continuity. 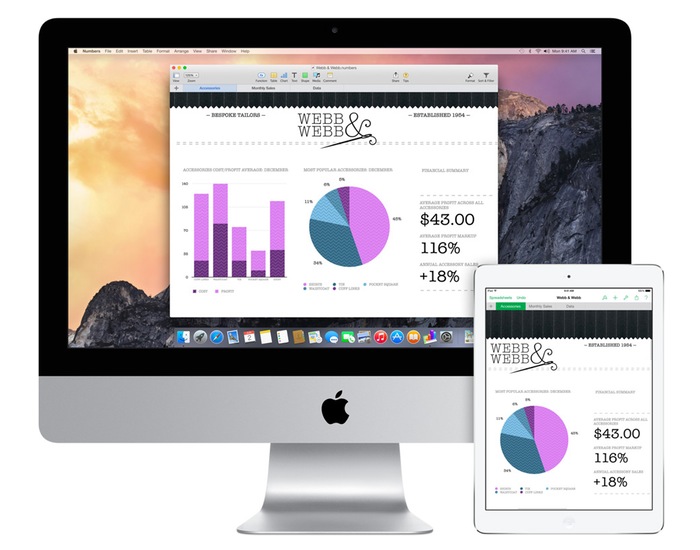 Other new features within OS X Yosemite include the ability to take calls from your iMac or MacBook device. Enabling OS X and iOS users to make and receive iPhone calls right on your Mac.

“Just click a phone number you see in Contacts, Calendar, Messages, or Safari. Dial in to a conference call from a Calendar event, and your Mac automatically enters the passcode for you. And if your iPhone rings while it’s charging in the bedroom, you can answer the call on your Mac in the living room — they just have to be on the same Wi‑Fi network. Because it works with your existing iPhone number, there’s nothing to set up. Just point, click, and say hello.” 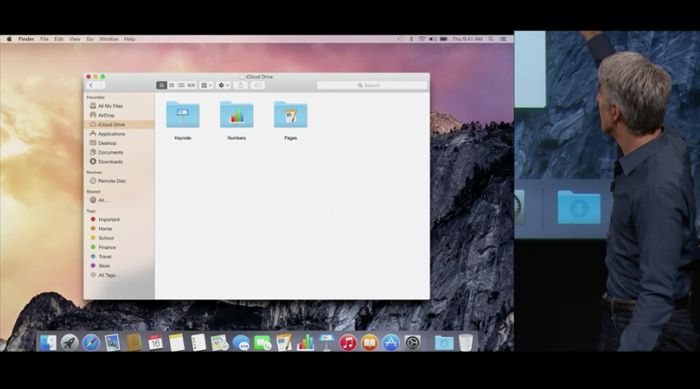 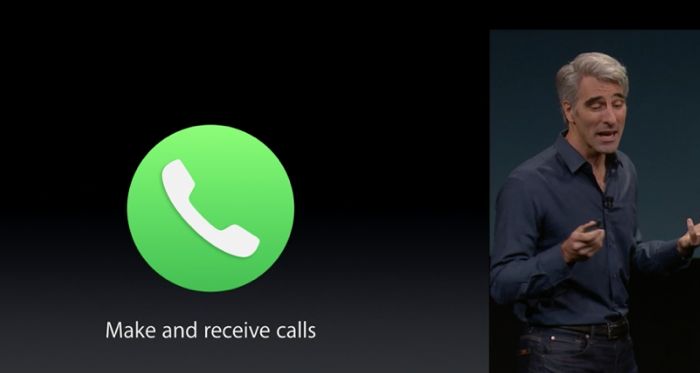 OS X Yosemite also includes the new Handoff feature that enables you to automatically pass whatever you’re doing from one device to another. For example: 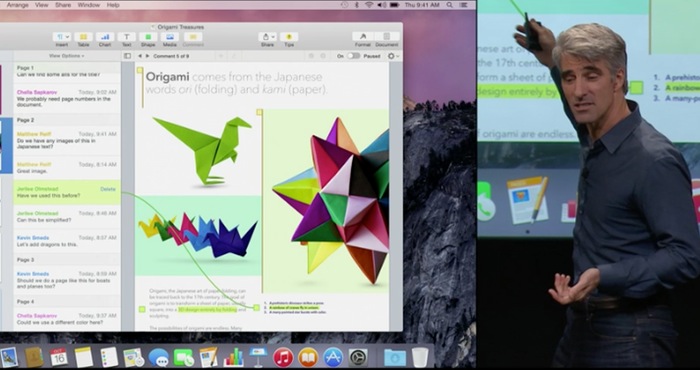 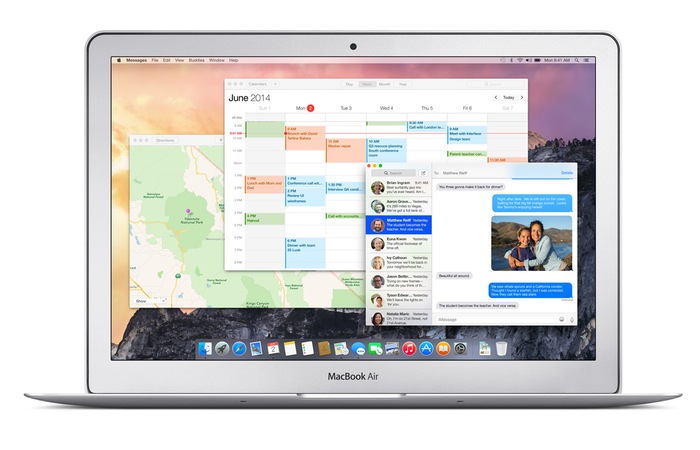