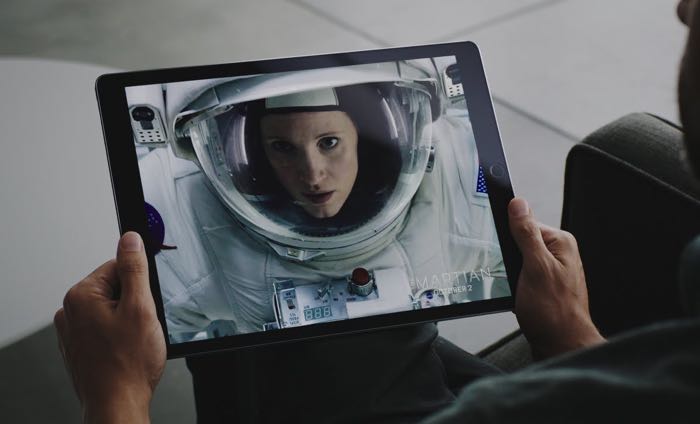 Last week we heard that Apple has lost a patent lawsuit that was brought against it by the University of Wisconsin, the lawsuit was related to technology that Apple used in its A7 and A8 processors for the iPhone and iPad.

The University of Wisconsin has originally sought damages of $862 million from Apple, although they then lowered this to $400 million.

Apple were found to have infringed on the patents by a Jury and the Judge overseeing the case, has ruled that Apple did not willfully infringe on the patents and has now awarded damages of $234 million to be paid.

There is now a second lawsuit between the University of Wisconsin and Apple, this is for the same patents, but these ones related to Apple’s A9 and A9X processors that are used in the new iPhone 6S, 6S Plus and the new iPad Pro which launches next month.

It is not clear as yet on whether Apple will decide to settle the second case, as it might be in their interested to do so, as the case is related to the same technology as the previous case.