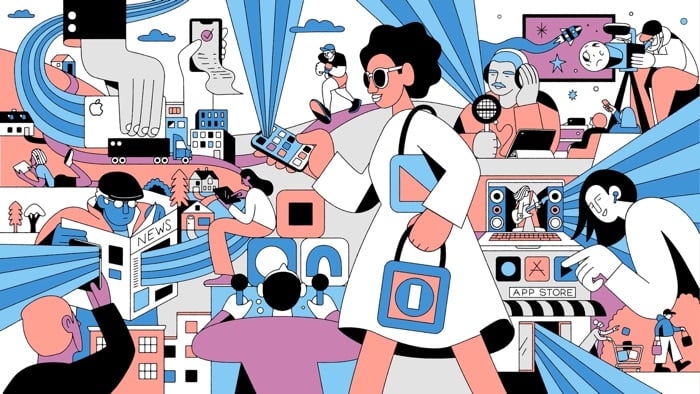 Apple are holding a press event next week for the iPad Air and the new Apple Watch, they are also expected to announce their new Apple One subscription bundle.

We have been hearing about the Apple One subscription bundle for some time and now references to it have been discovered in Apple Music for Android.

9 to 5 Mac have discovered references to Apple One in the latest version of the Apple Music App for Android.

As yet we do not know how much Apple will charge for these new bundles, but it will offer savings over the stand alone offerings of Apple Music, Apple Arcade, Apple TV+ and more.

We should have full details at Apple’s press event next week, it takes place on Tuesday the 15th of September and will be an online only event.