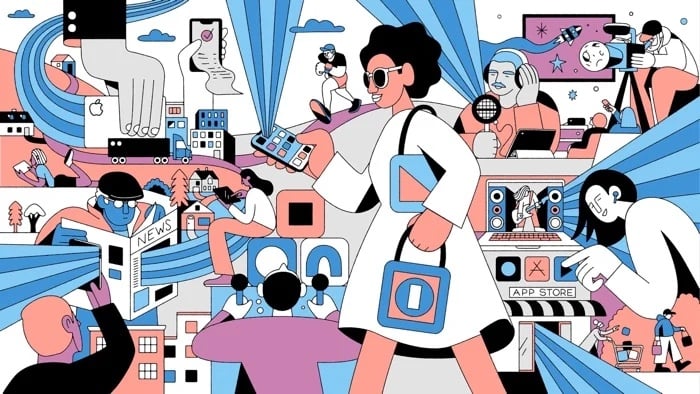 As well as the new Apple Watch and iPad Air, Apple will also be announcing its new Apple One subscription service at tomorrow press event. The existence of the new bundle was recently confirmed by the Apple Music app for Android.

Now it has been revealed that Apple has registered a number of Apple One domain names ahead of the launch, you can see a list of the domains registered below.

Here are the domains that were registered:

Apple is expected to offer a range of its services for one monthly fee, this should give a discount over the individual plans.

This will include Apple Music, Apple Arcade, Apple News+ and Apple TV+, it is not clear as yet on how much Apple will charge for these new subscriptions.

We should have full details at Apple’s press event tomorrow which takes place at at 10AM PDT on the 15th of September.