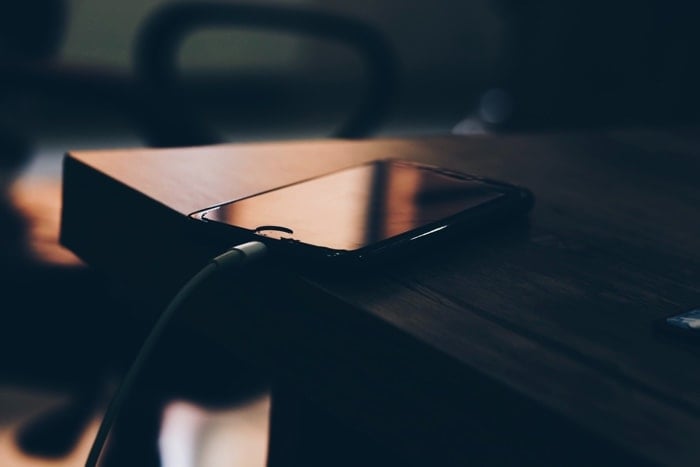 According to a recent report Apple may have to use USB-C with the iPhone in Europe instead of their Lightning charging port. This is not something we are expecting to happen with this years iPhone 13.

This is because new legislation which is expected to be introduced by the European Commission in Europe next month.

This new legislation who make it so all mobile phones in Europe would have to use the same charging standard, this is expected to be USB-C. The European Commission is looking for smartphone makers to adopt a common standard for charging devices.

If this is brought in as law then Apple would have to comply with the law and give people USB-C as the default charging for the iPhone.

One way they could possibly get around this it to include a USB-C to Lighting adapter with their iPhones. This would allow them to continue to use Lightning as the default charging on the iPhone, it would also ensure that their iPhones are compatible with USB-C charging.

The 0ther option for Apple is to completely switch their iPhones from Lightning charging to USB-C, this is something they have done on their iPad Pro tablets and also their latest iPad Air. So it is quite possible that they may decide to Use USB-C going forward on the iPhone. There have also been rumors previously that Apple will remove all ports in the future and just use wireless charging for their iPhones.