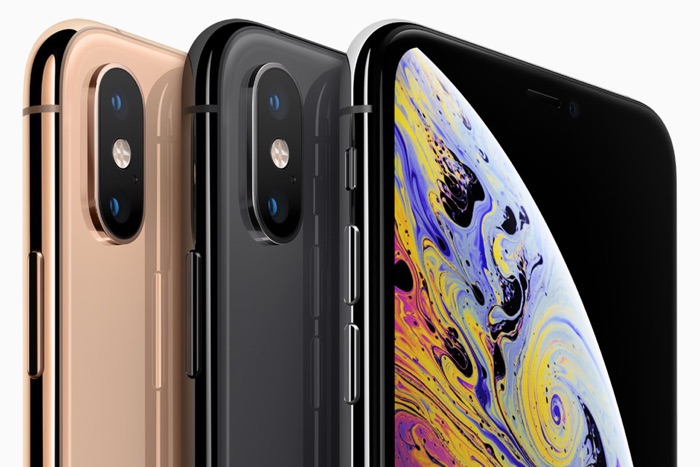 According to a recent report Apple may have overestimated demand for their new iPhone XS and iPhone XR handsets.

The news comes in a report from the Wall Street Journal who have revealed that some of Apple’s suppliers will now be producing less iPhones than they had previously thought.

There have been other rumors previously that demand for certain models of these new iPhone has not been as high as Apple had expected.

This years iPhones are Apple’s most expensive smartphone to date, this could possibly be a factor in why demand for the handsets is not as high as Apple had expected. The company announced recently that it will no longer report unit sales, so we will not get to find out how many iPhones the company has sold in their next financial results.