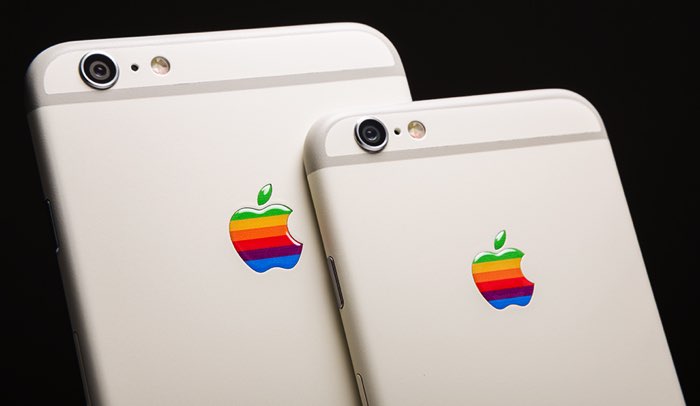 According to a recent report, Apple and Imagination Technologies are in the middle of talks relating to a possible acquisition.

If Apple does buy Imagination Technologies, this would allow the company to move their GPU design in house, neither company has commented on the possible acquisition.