The Apple Mac App Store has only been open for less than 24 hours and already piracy of the apps on the site are leading to concerns for developers and Apple.

Dissident a member of Hackulous, the community that cracked Apple’s Digital Rights Management system for iOS has created a software called Kickback that will allow to users to pirate any applications in the store. Dissident says they will be releasing the software in February 2011. 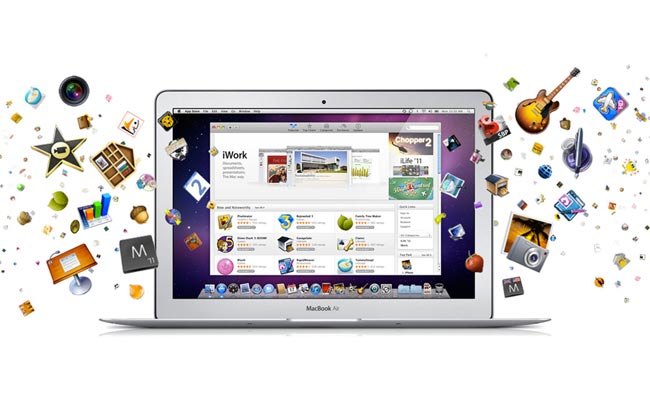 There is also a tutorial on how to download and install cracked apps making its rounds, using a loop when a free application is purchased and using its code signature to trick non-purchased apps into thinking you have purchased them.

We don’t encourage pirating apps and feel for the developers that have worked hard to create the app which are now open to piracy lets hope Apple is able to patch these threats quickly.