Further to the discovery of the Airport Utility application in the developer release of iOS 5 Apple has now rolled out the finished application ahead of its official launch of their new iOS 5, which is expected to arrive later today.

The arrival of the new Airport Utility App has closely followed the launch of the Find My Friends App, and allows you to manage your AirPort Extreme, AirPort Express and Time Capsule base station right on your iOS device. Including being able to view which networks you are connected to, together with your router’s  IP address, serial number, firmware version, and how many clients are connected.  The Airport Utility will also allow you to update the firmware on your Time Capsule directly from your iOS device. 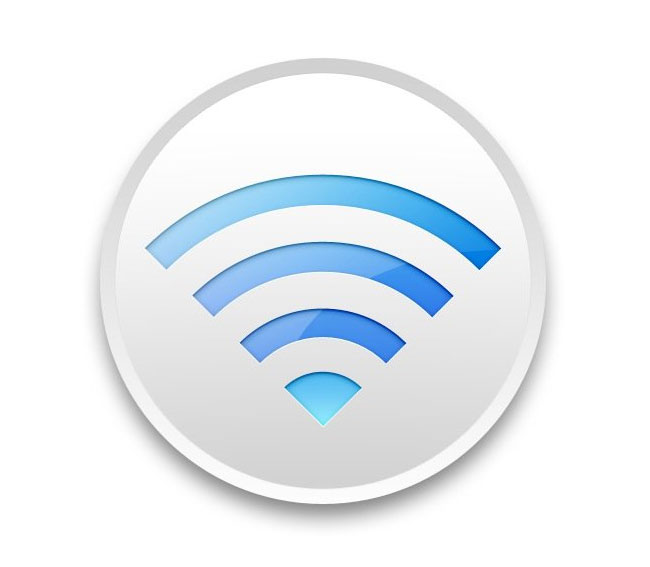 Just like the Find My Friends app, you won’t find it in the App Store, however, you can download it using these simply steps: Open the Settings app on your device, and then tap on Wi-Fi. – Tap the little blue arrow alongside the name of the Wi-Fi network you’re currently connected to.- Scroll to the bottom and tap ‘Manage this Network’. – You will then be asked if you would like to install AirPort Utility. If you select yes, you’ll be redirected to the App Store to download.