Its been discovered in the recent release of iOS5 Gold Master that Apple is currently working on creating a new Airport Utility App For iOS. Apple has stated that one of its goals in developing iOS 5 is to make iOS devices “PC free,”.

The new discovery would follow those lines allowing iPhone, iPad and iPod touch owners running iOS 5 to set up their AirPort stations without needing to use a computer. 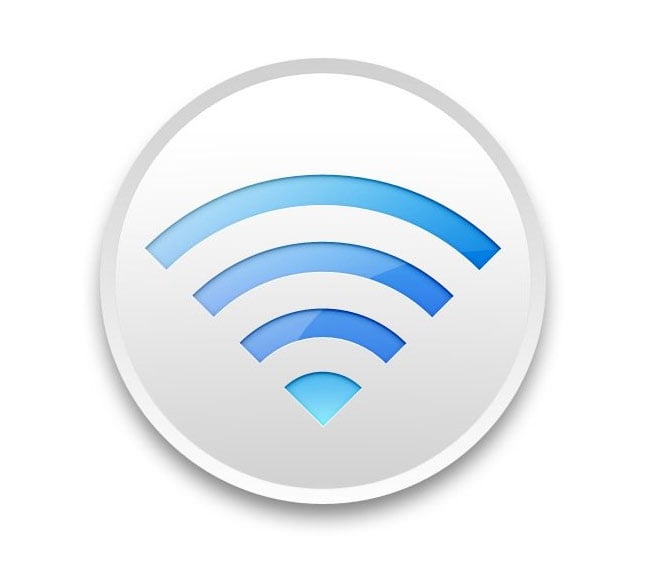 “Under Wi-Fi Networks, a new option reads “Set up an AirPort Base Station…” In setting up a Time Capsule, users are given the option to create a Wi-Fi network, complete with password, or “Do something different.” Selecting the latter option gives users the option to join an existing network, or to replace a base station. Users are also given appropriate error messages or details on how to fix any issues directly from the iOS Settings application.”

Time Capsule or AirPort hardware setup using the new Apple iOS 5 is yet another piece of Apple’s PC-free philosophy. More information and screenshots can be found over on the Apple Insider website. 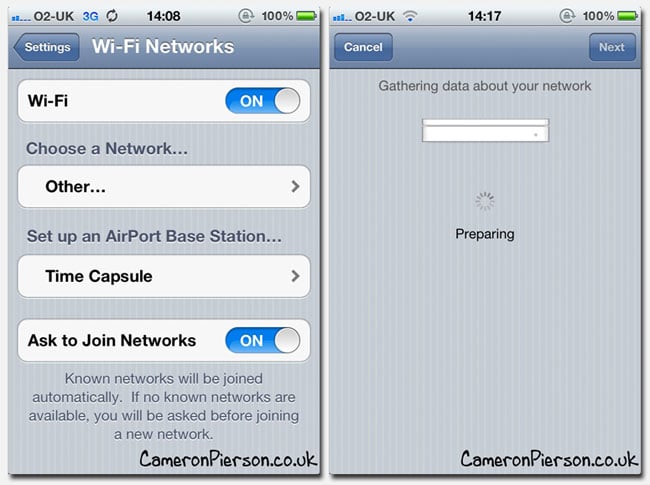