Apple are expected to launch their first wearable gadget next year, the new Apple iWatch, and now according to a recent report, the device will come in two different sizes, one for women and one for men.

The news comes from David Hsieh from DisplaySearch, who has said that the women’s Apple iWatch will feature a 1.3 inch display and the men’s version a 1.7 inch display. 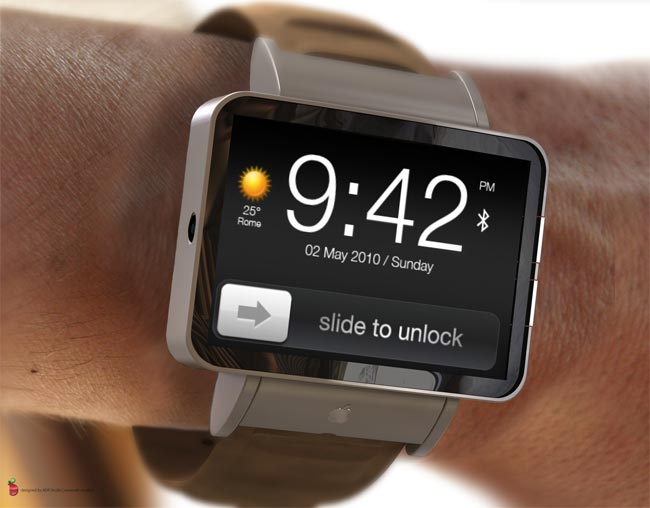 This would tie in with earlier reports that Apple are testing their iWatch with a number of display sizes, although we had previously heard that they would release just one size.

This is something that manufacturers like Samsung and Sony have not thought of as yet, the two companies have already released their new smart watches, although they are only available in one size for both men and women.

The Apple iWatch is said to be much more than just a communicator device for Apple’s iOS smartphones and tablets, the wearable gadget is also expected to feature home automation integration that will let you control a number of things around your home.

As yet we do not know exactly when Apple will release their new iWatch, we heard yesterday that Apple are concentrating on wearable technology for 2014, as soon as we get some more details we will let you guys know.