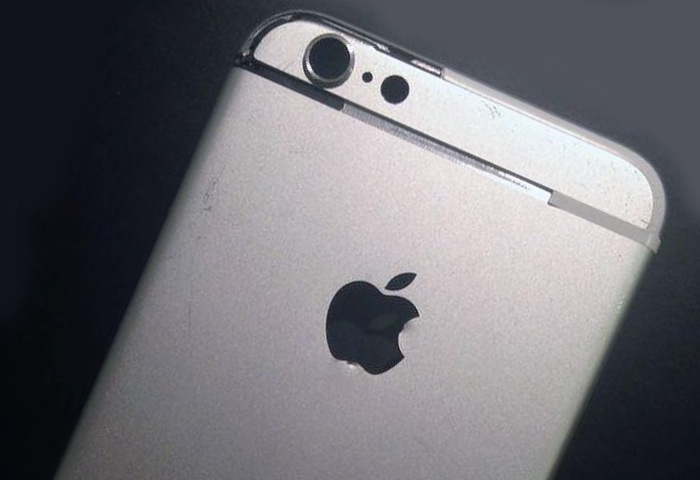 The latest leaked Apple iPhone 6 photographs reveal what the new iPhone backplate may look like when the phone is officially launched next month.

We have already seen allegedly leaked images of the new iPhone 6 display assembly as well as case photos for the new Apple iPad Air 2 tablet also rumoured to be in production.

During Apple’s media event next month the company is expected to unveil a range of new devices including two different size iPhone 6 smart phones, equipped with either a 4.6 inch screen or larger 5.5 inch screen. The larger of the two new iPhone devices may also be equipped with a faster processor, however none of this has been officially confirmed by Apple as yet.

Apple may also unveiled their rumoured and highly anticipated iWatch wearable device which may link to the new iPhone 6 smartphone to provide added functionality. As you can see from the latest HD photographs the cutouts for the camera appear to be raised and include a round True Tone flash, rear microphone, and Apple logo.

As more information is leaked ahead of the Apple September 9th media event we will keep you updated but as always with these style of images there is the possibility that the images could be faked and need to be taken with a pinch of salt. 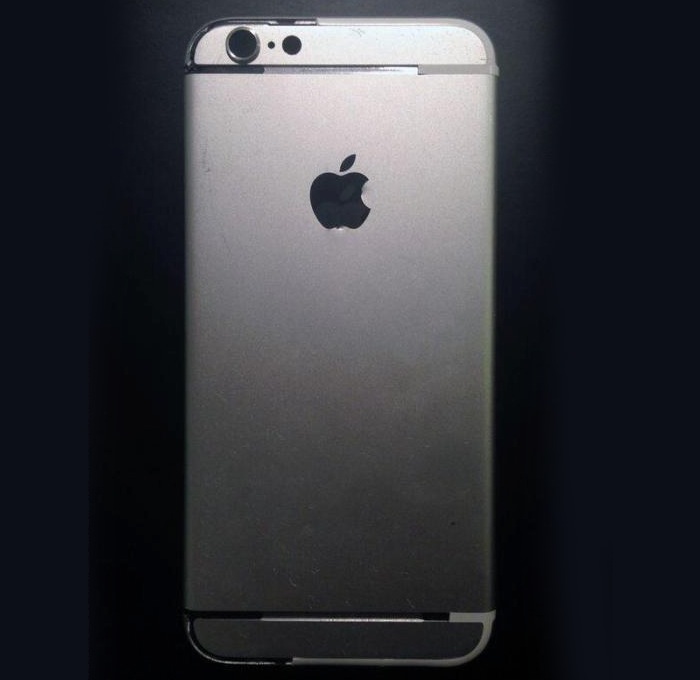