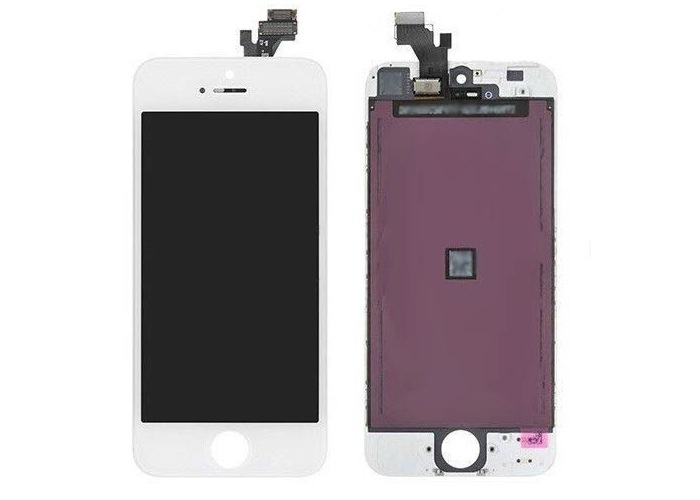 The alleged new display for the new upcoming and highly anticipated Apple iPhone 6 smartphone has been leaked this week in a selection of photographs that reveal the device’s complete assembly.

The latest Apple iPhone 6 is expected to be launched and officially announced next month during Apple’s September 9th press conference and media event, during which Apple is thought will unveil both a 4.7 inch and a larger 5.5 inch iPhone models.

As you can see in the leaked iPhone 6 photographs, Apple has slimmed down the side bezels to accommodate the larger 4.7-inch LCD touchscreen display. As well as tweaking the layout for both the top and bottom front face areas that accommodate the Touch ID and ear speaker. 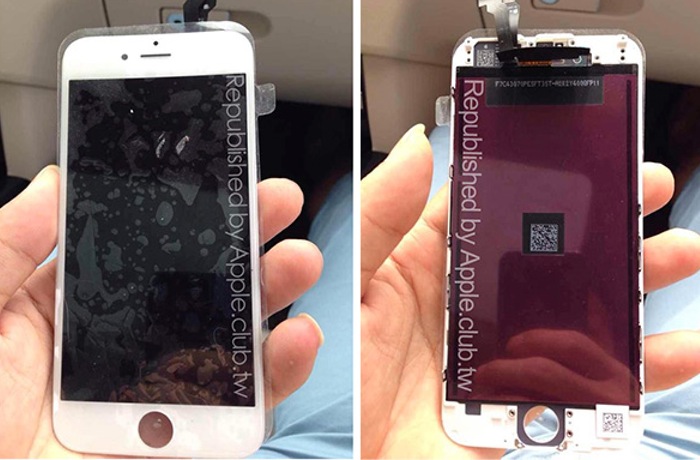 The photographs of the new Apple iPhone 6 have been leaked via the Far East and include the full display assembly including the cover glass, mounting structures and flex cables. Once the new iPhone 6 has been officially launched, Apple is expected to make the new smartphone available to purchase some time during October.

Although rumours have been circulating that the production of the new iPhone has encountered a number of issues and the official retail launch might have to be pushed back. This is still a rumour though and has not been confirmed or denied by Apple at this time.

Yesterday images of the iPhone 6 retail packaging were also leaked out providing a first glimpse at what you can expect the new smartphone to be presented in. 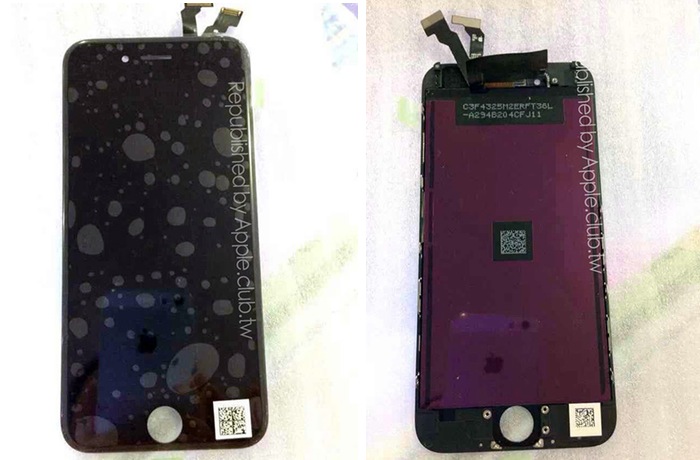