As if we didn’t have enough rumors about the Apple Tablet, now the it looks like the iPhone 4G rumors have started, according to French website Challenge.FR we are likely to see the next generation of the Apple iPhone in May, the iPhone 4G. 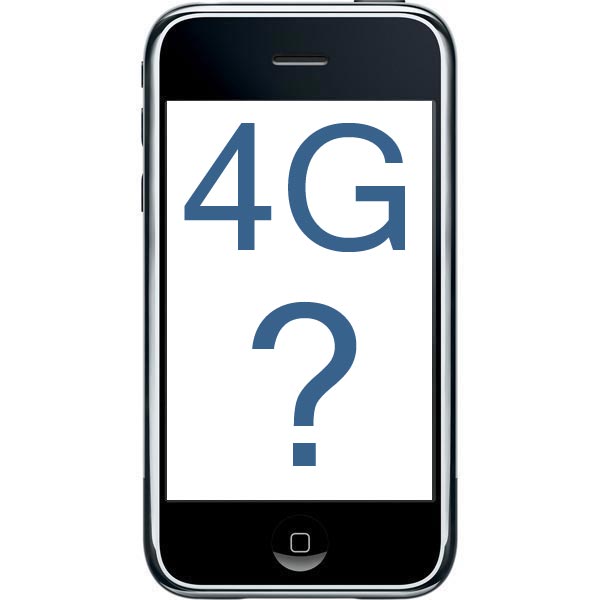 Apple usually launch their latest incarnation of the iPhone in June, but it may come in May according to the magazine to counter Google who may be looking to launch a new Google Phone, with higher specifications.

As usual this rumor needs to be taken with a pinch of salt, at least it makes a refreshing change from all the Apple Tablet rumors. Whether the fourth generation iPhone is launched in May or June, lets hope that it is more of an update than the 3GS was from the 3G.