France Telecom own Orange in Europe, so it looks like the Apple tablet may be sold as a subsidized device with a data plan from orange, you can see the full details of what was said in the interview below. 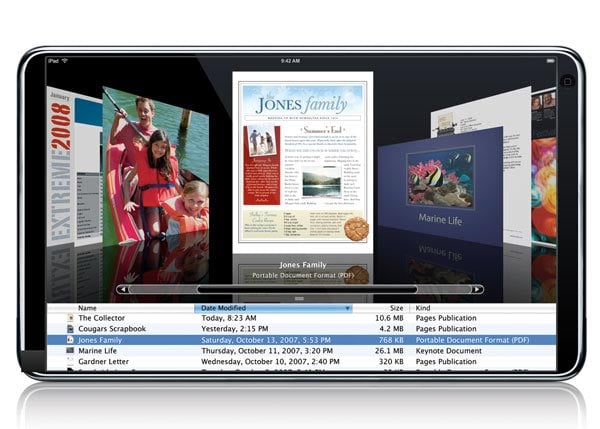 The guys from Nowhere Else, managed to capture the interview on video, and you can check it out over at the Nowhere Else website.

As Orange in France previously had the exclusive agreement with Apple to sell the iPhone in France, it looks like they may have also an agreement to sell the Apple Tablet.

I guess we will have to wait until the 27th of January to hear word from Apple on the much rumored tablet. Lets hope if is available as a stand alone device, and that you wont have to buy one with a data contract from a mobile phone provider.

Nowhere Else via Apple Insider