As we edge closer to the Apple September 10th announcement during which Apple are expected to unveil a number of new additions to their range of iPhones and iPads, and maybe even a new Apple iPad 5 tablet.

Leaked images and rumours are rife with excitement over what Apple might be unveiling and adding fuel to the speculation today are photographs of leaked rear casings for the rumoured Apple iPad 5 tablet device that Apple has created. 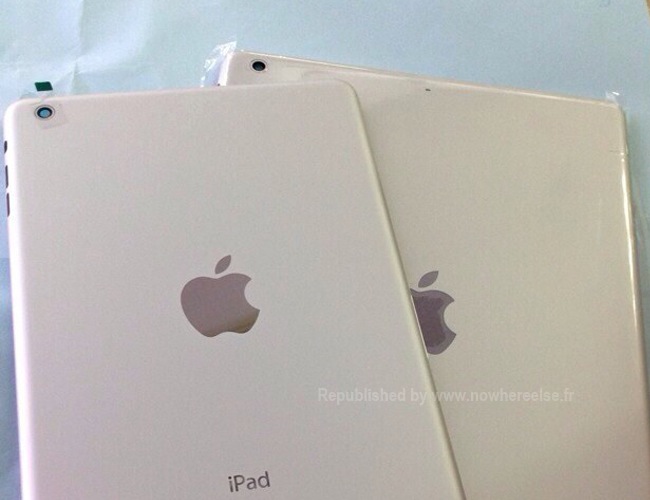 As with all leaked images Apple has not confined the existence of their new Apple iPad 5 but the French site Nowhereelse.fr may have evidence to the contrary. The leaked Apple iPad 5 photos are consistent with previously leaked details and images of the possible new iPad 5 tablet.

With rumours suggesting that the next-generation full-sized Apple iPad 5 would use the same touch panel technology fitted in the current iPad mini tablets to provide users with a reduced size tablet when compared to older version of Apple’s iPad tablet.

The Apple iPad 5 release date is expected to be in the fourth quarter if 2013. 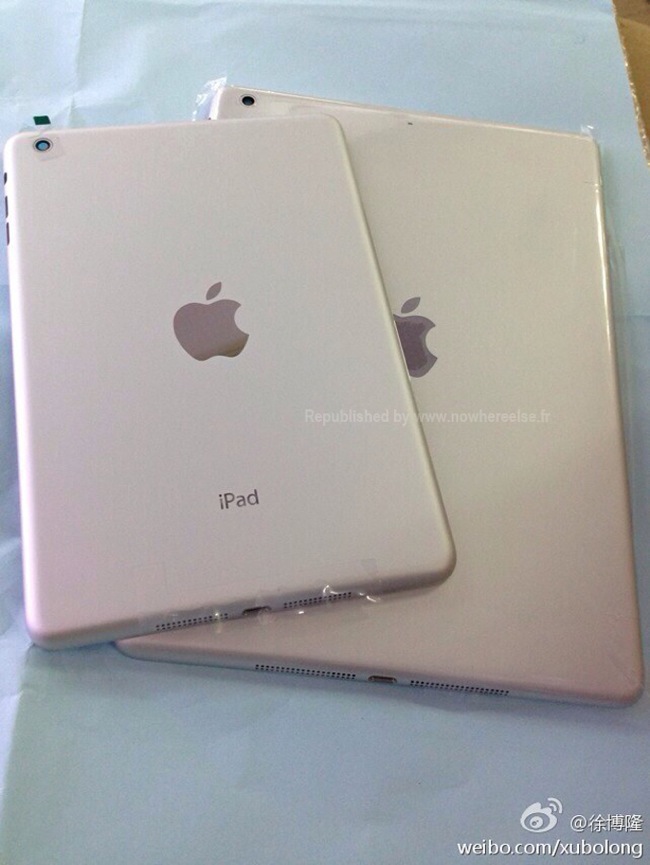 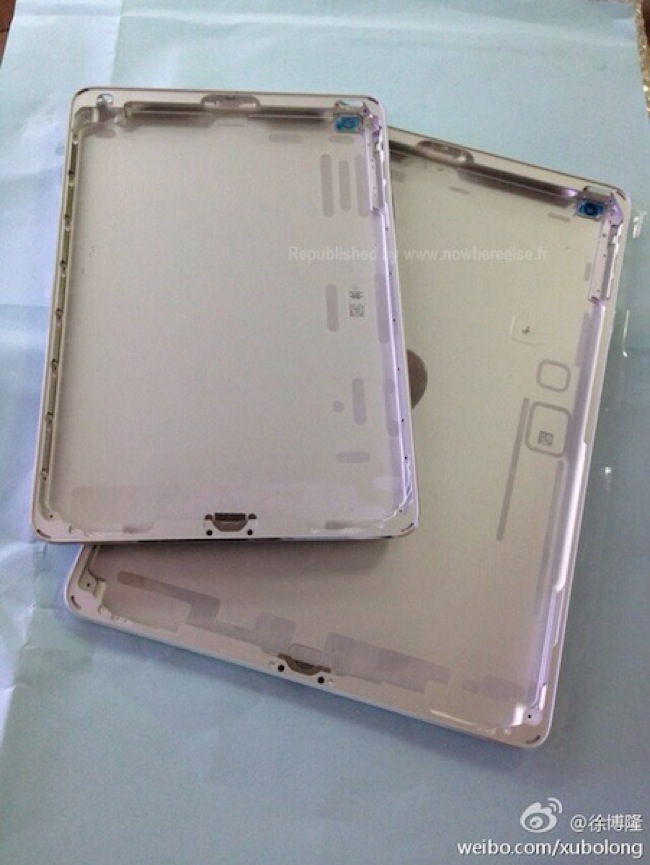