With Apple’s press event set to take place tomorrow on September 10th 2013, speculation on what will be unveiled by Apple is rife at the moment and rumours on the iPad 5 release date suggest that it might be arriving on shelves late in the fourth quarter of 2014. 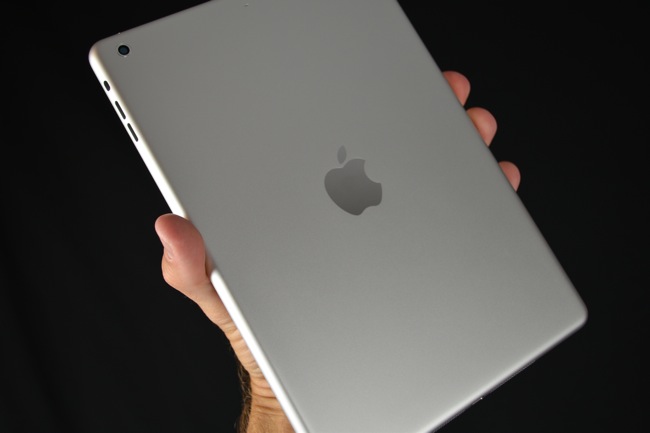 Its thought that new features of the latest iPad will be TDD-LTE support, for the cellular protocol used by China Mobile, together with a new re-design that will bring the larger tablet more inline with Apple’s smaller iPad Mini tablet.

Its also though by Ming-Chi Kuo that Apple will keep their ageing non-Retina Apple tablet will also stay with in the Apple range of tablets to reflect the same Retina and non-Retina options available in the MacBook Pro range.

As more information is unveiled by Apple tomorrow hopefully officially announcing the iPad 5 release date, we will of course keep you updated as always.