The iPad 2 will go on sale in the US on Friday the 11th of March and in Europe and the UK on the 25th of March, the second generation iPad 2 comes with a range of new features over the original iPad.

Some of the new features on the iPad 2 include Apple’s new dual core processor, which is supposed to offer up to two times the processing power and nine time the graphics power of the original iPad. 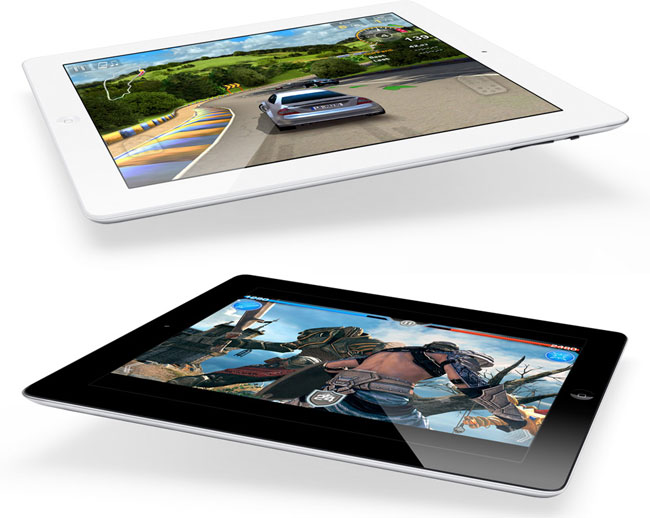 There is also dual video camera’s in the iPad 2 which make use of Apple’s FaceTime software, and the iPad 2 also features a new slimmer design, which is 33 percent thinner than the original iPad and 15 percent lighter, so is it worth the upgrade.

Some of our fellow technology sites have already managed to get their hands on the new iPad 2, and you can see what they thought of it at the links below.