We know that the latest version of Apple’s iOS, iOS 4.3 is due to be released shortly, as Apple recently changed their update schedule for the beta releases of iOS 4.3 from two weeks to one week.

Now the guys over at Mac Stories are reporting that iOS 4.3 is scheduled to be released on the 14th of February at 10AM PST, which sounds quite possible as we have heard that Apple may be holding an iOS event next week. 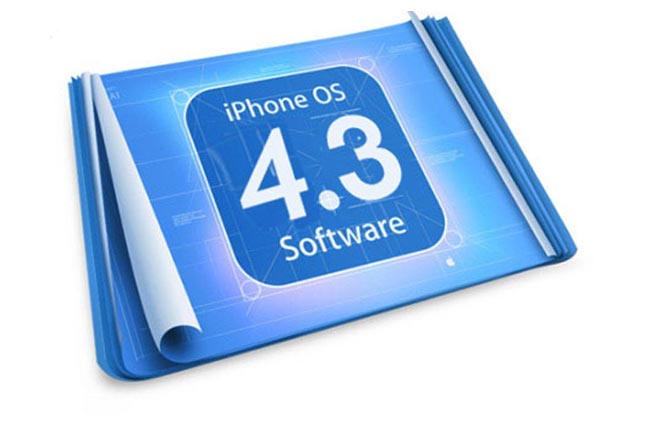 AT&T are launching their mobile hotspot feature for smartphones on February the 13th, although they haven’t announced it is coming to the iPhone, we suspect it will be announced for the iPhone on the 13th, and possibly become available to iPhone customers on the 14th, this would require an update for the iPhone OS for it to work on AT&T and these features are built into iOS 4.3.