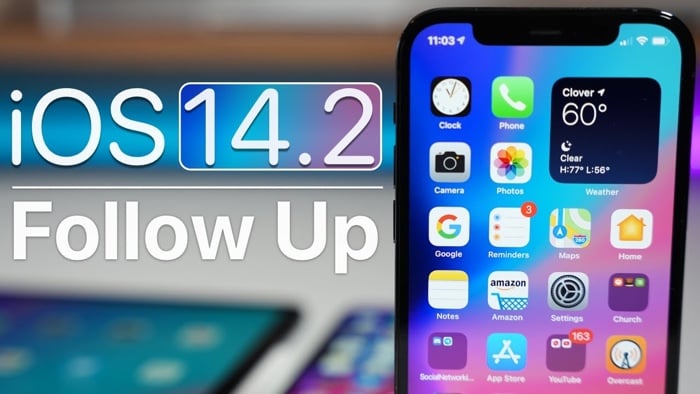 Apple’s iOS 14.2 software was released last week, we previously saw a video of the OS and now we get to have another look at the software.

The new video from Zollotech gives us another look at the latest version of Apple’s iOS software and some of its features.

It looks like this update is more stable that the previous iOS 14 update, there are still some minor issues which hopefully Apple can fix in a future update.

You can install the update by going to Settings > General > Software Update on your device to install the iOS 14.2 update.