Its seems that a major Apple store has received some LTE equipment installed by AT&T engineers, according to a source that has leaked the information to the Engadget website.

The new equipment installed in the Apple store supports the 700 megahertz band of spectrum, the same band that AT&T plans to use to roll its LTE network out, together with AWS bands, which are used by T-Mobile. Does this LTE installation mean a new 4G iPhone is ready for immanent launch? 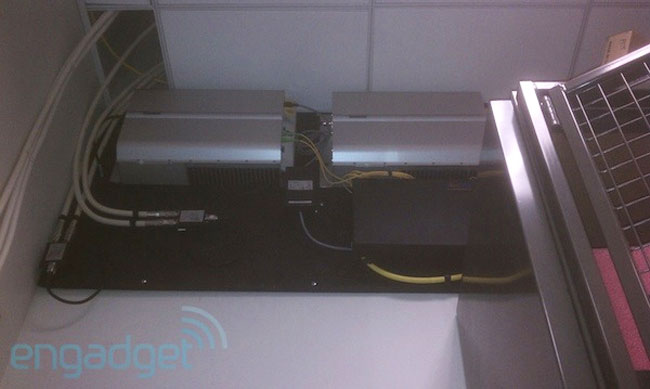 Engadget was also tipped that the store in question is also now looking to increase its staff by 30%, and not related to the hiring of extra holiday staff.

Going on past experience when similar Verizon installations and towers were installed on the Apple campus, shortly afterwards the Verizon iPhone was rolled out. Does all this mean we can expect to see a new 4G iPhone soon? Maybe, or Apple is just preparing for the future and trialling the AT&T equipment. What are your thoughts?