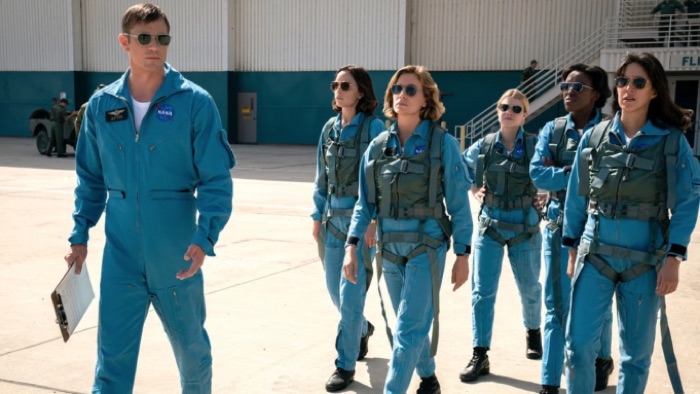 Apple will be launching its new apple TV+ streaming service on the first of November, it will feature a range of content that Apple has developed itself.

This included the new ‘See’ show staring Jason Mamoa and the new The Morning Show, plus For all Mankind and others.

Apple has apparently already renewed some of these shows for their second season even before the first seasons have aired. The company is obviously planning major investments in its new TV streaming service.

So far the shows that have been confirmed for Season 2 are For all Mankind and The Morning Show, others have also been renewed although which ones has not been revealed as yet.

We are looking forward to the launch of the new Apple TV+ streaming service next month, it will be interesting to see if Apple can make it popular. It will cost $4.99 a month although if you have purchased a new iPhone, iPad, Mac or Apple TV after the 10th of September 2019 you will get a one year free subscription.