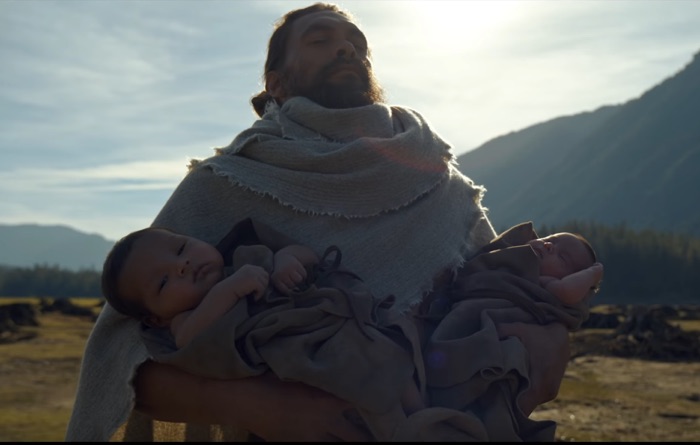 Apple is betting big on its new Apple TV+ show ‘See’, the show is expected to be as epic as Game of Thrones as Apple is spending $15 million per episode of the show.

According to App,e TV+ heads Jamie Erlicht and Zack van Amburg, the company has made a big investment in the show.

The new ‘See’ show will start Game of Thrones and Aquaman star Jason Momoa, he will play Baba Voss who is the father of two new children who can see, everyone else in the world cannot see.

Here is the trailer than Apple released a while back and also their most recent teaser trailer for the show.

See looks like it is going to be an interesting show and we are looking forward to finding out more about it, it will land on the new Apple TV+ streaming service on the 1st of November.