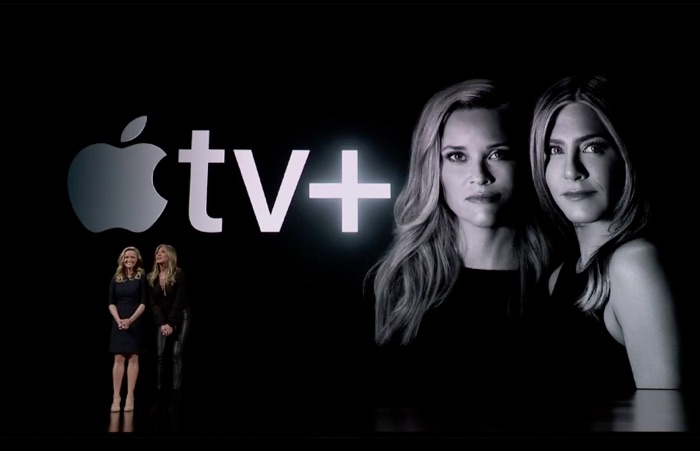 The Apple TV+ streaming service is coming this year and it will offer a range of original content which Apple has created, this will include a new exclusive show called The Morning Show.

The Morning Show is a new Apple TV+ exclusive, it will star Jennifer Aniston, Reese Witherspoon and Steve Carrell, Apple has now released a new trailer for the show which you can see below.

As well as The Morning Show, Apple is also launch a another new TV show called For All Mankind, plus a new Snoopy in Space show and more.