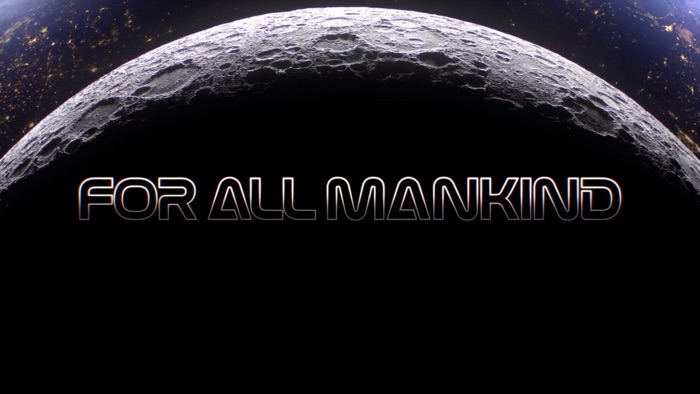 Apple is working on a  range of original content for its Apple TV+ subscription service and now the company has teased a new show For All Mankind.

The teaser video below sees some of the executive produces of the show talk about the Apollo 11 moon landing.

For All Mankind is created by Emmy® Award winner Ronald D. Moore (Outlander, Star Trek, Battlestar Galactica), Matt Wolpert and Ben Nedivi. Told through the lives of NASA astronauts, engineers and their families, For All Mankind presents an aspirational world where NASA and the space program remained a priority and a focal point of our hopes and dreams.

This is one of App,le’s new exclusive shows that its has created itself for its new Apple TV+ subscription service.