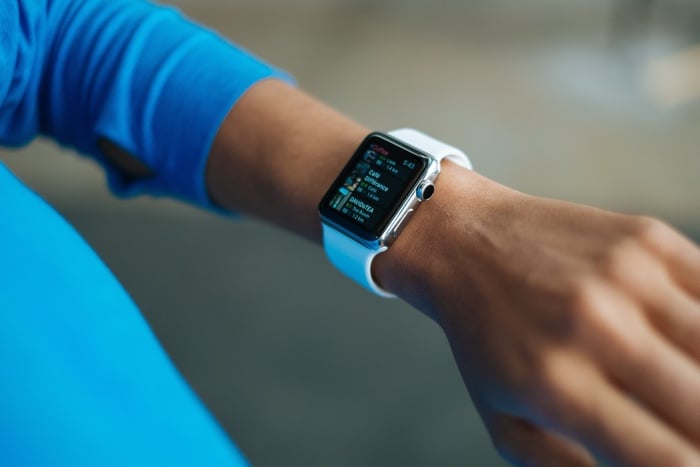 Following on from the release of the first beta of watchOS 7.5, Apple has now released watchOS 7.5 beta 2 top developers.

The second beta comes a week after the first one, it was released to developers at the end of last week along with the new betas of iOS 14.6 and iPadOS 14.6.

This update appears to come with so,me performance improvements and also some bug fixes, there do not appear to be any major new features in this new beta.

As soon as we get some information on whether or not there are any new features for the Apple Watch in this new beta, we will let you guys know.