Apple has now bee granted a patent for a ”Peripheral treatment for head-mounted displays“, the patent was originally filed back in 2006 and the patent was granted to Apple this week. 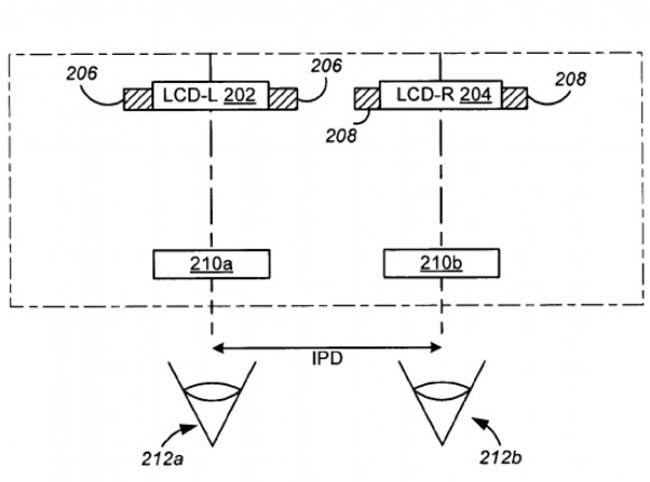 There are no details as yet on whether Apple is actually working on their own head mounted display, we wonder if they will release something over the next few years.