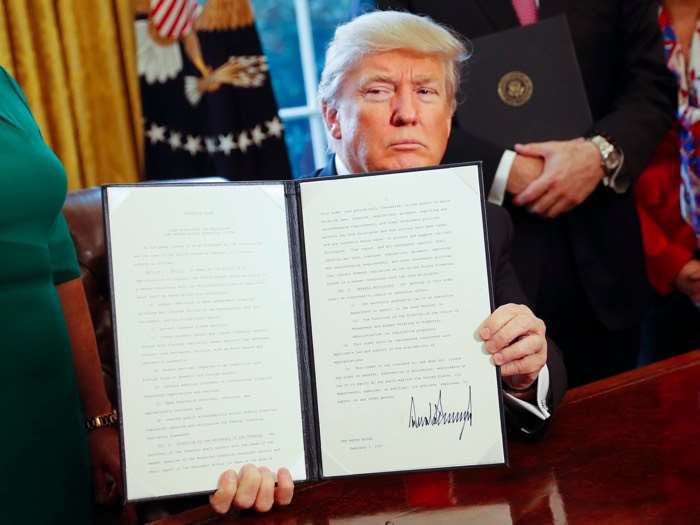 A number of high profile technology companies in the US had filed an amicus brief against the US President Donald Trump and his recent immigration ban.

Whether these companies signing the amicus brief will help the case against the immigration ban in the US remains to been seen.