Apple has today released a new advert called “FaceTime Every Day,” which is the third in the popular people oriented series of adverts launched in Apple’s latest advertising campaign.

As you can guess from the title the new Apple advert it concentrates on Apple’s FaceTime service and its FaceTime application. 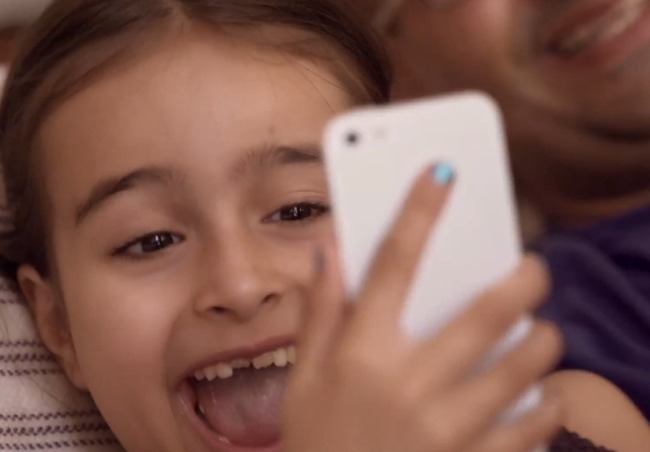 “FaceTime from Apple makes it possible to talk, smile, and laugh with anyone on an iPad, iPhone, iPod touch, or Mac with a built-in FaceTime camera. So you can catch up, hang out, joke around, and stay in touch with just a click. Sure, it’s great to hear a voice. But it’s even better to see the face that goes with it.”

For more information on Apple FaceTime jump over to the Apple website for details.